The power of silence in film

Why it makes a huge impact. 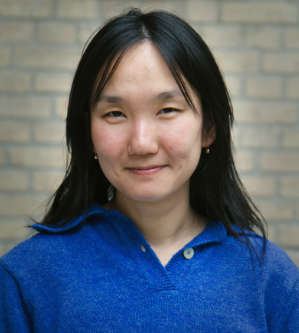 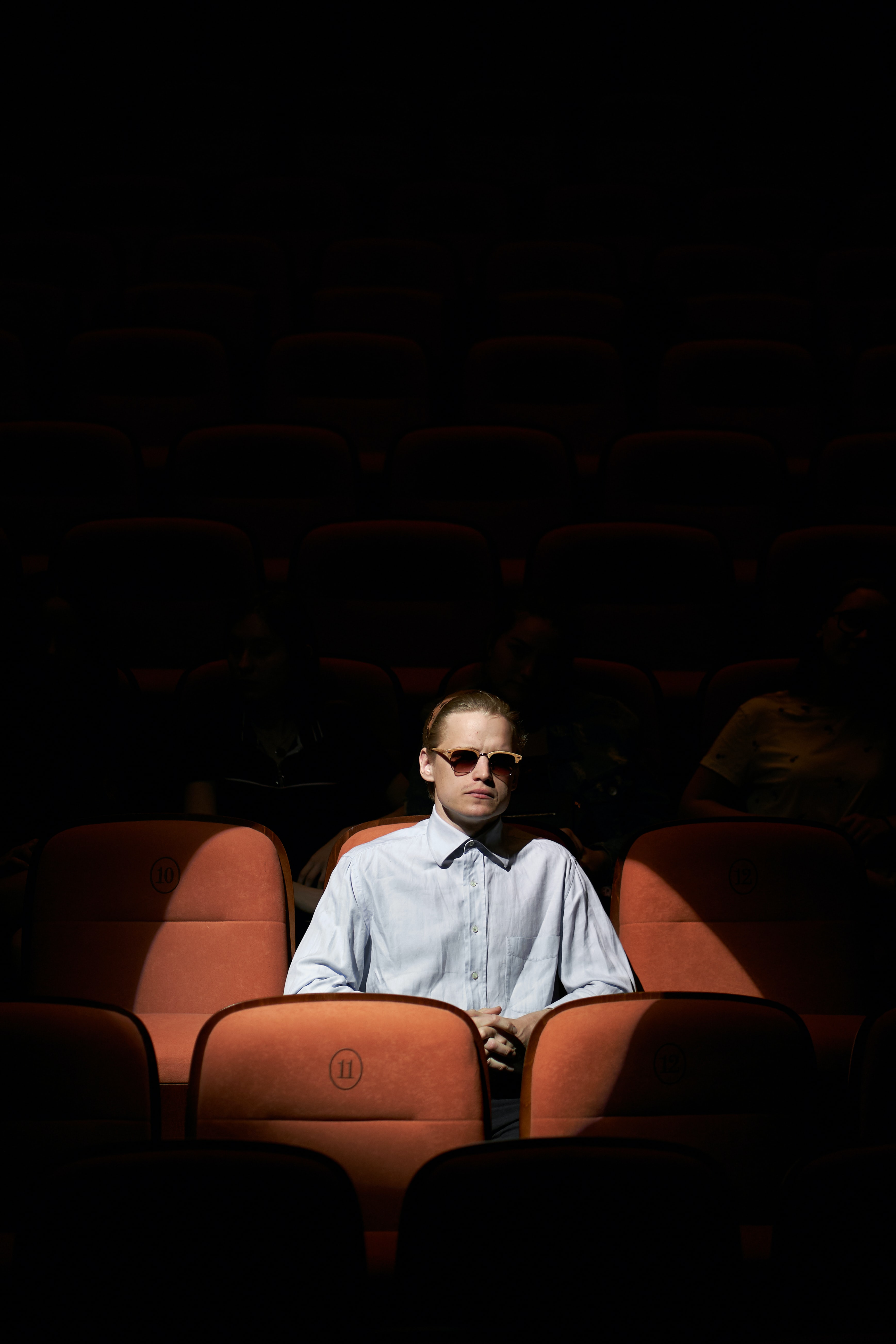 ilence is a powerful tool in filmmaking. It sounds so simple, but using this tool at the right moment, for the right scene, can make a huge impact for the film.

It might seem impossible or difficult to have silence, but in the film world, silence doesn’t necessarily mean zero sound. Silence in film can be used and understood in many ways. In this article we want to talk about the kind of silence, where there is no background music, no score or source.

Silence is a pretty paradoxical thing. With the improvement of technology, silence became something rare in film. Think of the time when silent movies were the norm. Today however, mixing has become very advanced, and you can do so many things with sound and music. Like many of the Marvel movies that are filled with huge sound design under action scenes. While robust sound design is heavily used in most films nowadays, there are some great film productions that made silence its trademark, like No country for old men or A Quiet Place. Not only big film productions are picking up this instrument of silence. We can see trends around silence in the social media world too. The ASMR videos on YouTube, where someone whispers in the microphone and makes some ambient noises of the things that they’re doing. Or vlogs without talking at all, just the surrounding sound of boiling water, cooking coffee. This social media trend could be proof that people are growing tired of sound overload.

“Good movies can work without music. Scenes sometimes score themselves” says Justin Michael La Vallee our Managing Director. Justin worked as composer and sound designer in many well-known films. He is talking from experience when he says “When there's too much music in a film, it’s often a sign, that the film is not actually working”.

Many famous directors like Alfred Hitchcock, Martin Scorsese, Ingrid Bergmann are all well known for making iconic scenes that call upon silence.

So, how does silence work in the film world? How is silence effective, and how can one make a use of it?

We list some of the most common uses of silence which have been instrumental in creating some of cinema’s most profound moments.

To make a scene impactful and to give it more contrast, combining a loud soundtrack with sudden silence helps to build a dynamic and make the audience experience the scene as if they were in it themselves. A very good example of this dynamic is one scene in the very popular Netflix series “Squid Games”. Here in the pilot episode during the first game we hear a cover version of "Fly me to the moon" by Joo Won. Right at the moment when the main character Seong Gi-hun trips on the arm of a dead body, the music stops, and we hear the heavy breathing of him and his rescuer. At this moment the viewer is totally immersed and experiences the danger with the main character. A sudden silence with only the sound of heavy breathing helps the viewer to empathize with him. Imagine this scene with a background music. Would it have the same impact on you as it is without the music?

We all know the kinds of a scene that prepare jarring events by deliberately NOT using scary music. And suddenly when abrupt sound elements or loud music slam in, the viewer is terrified only to realize it was just a cat making weird noises and not some killer.  Without accompanying music we probably wouldn’t be as scared, if it was sudden sound design only.

The perception of silence is extremely individual.  For some it can be something comforting while for others it can indicate something quite unbearable. And because using silence in film can leave audience reaction some room for subjectivity, it falls more into interpretation rather than telling them what to feel. It then helps the audience to become more intimately attached to the scene, drawing on their personal experiences and positioning them to be more emotionally exposed and vulnerable.

Without music and only ambient sound elements, the audience experiences exactly what the character experiences. This makes them go into the character and empathize with them. A great scene where silence is used to create closeness with a character is in the movie The Pianist where the main character Szpilman meets the german officer. This scene is completely silent and you can only hear the unbearable conversation between them. This silence makes the tension more intense, because we connect with the character. We feel the fear of being caught by a german officer, the shock and helplessness. This moment is so silent but yet so loud with emotions. You can almost hear the cold breath you see coming out of the Pianist in the chilly room.

This is a very strong scene where silence is contrasted with an emotional piano performance. Here, the audience completely immerses in the story and feels the moment when the pianist and the officers build a connection through musical experience.

There are many ways to make use of silence in film. When it’s done in the right way, its impact is irreplaceable. As the famous director Walter Murch said, cinema is the only art form where you can experience silence, so we should use this advantage.

‍“Silence for Filmmakers is an incredible, powerful tool. Cinema is the only art form that can really make you experience silence. Of course you can use it in music, but you can’t use it too long. We use silence in the Theatre but we can’t use it too long. But in film, if it’s done correctly, like swimming in the water, we can stay there for minutes. Because we can see what people are thinking, and above all, cinema is a theater of thoughts. Of all art forms, it allows you to see the choreography of thoughts. In terms of the actors performance and what they are thinking, that reflects in their gestures and of course in the construction of the film. “

Improve your workflow with freqeu!

Subscribe to our newsletter and learn more about freque.io. Freque helps you to improve your workflow: collaborate faster, get music suggestions and license music on the fly.

You may unsubscribe at any time using the link in our newsletter.
‍
We use Sendinblue as our marketing platform. By Clicking below to submit this form, you acknowledge that the information you provided will be transferred to Sendinblue for processing in accordance with their terms of use 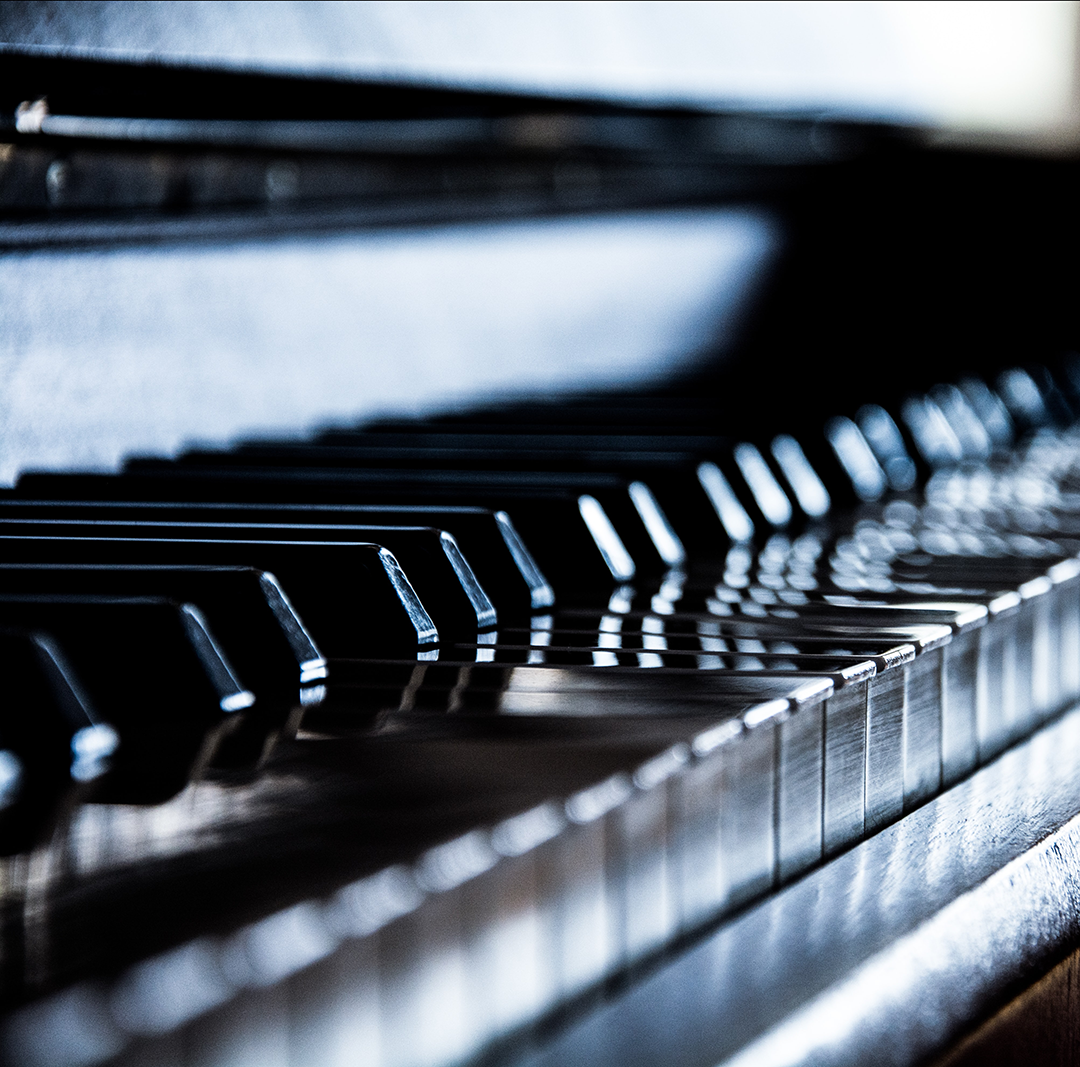 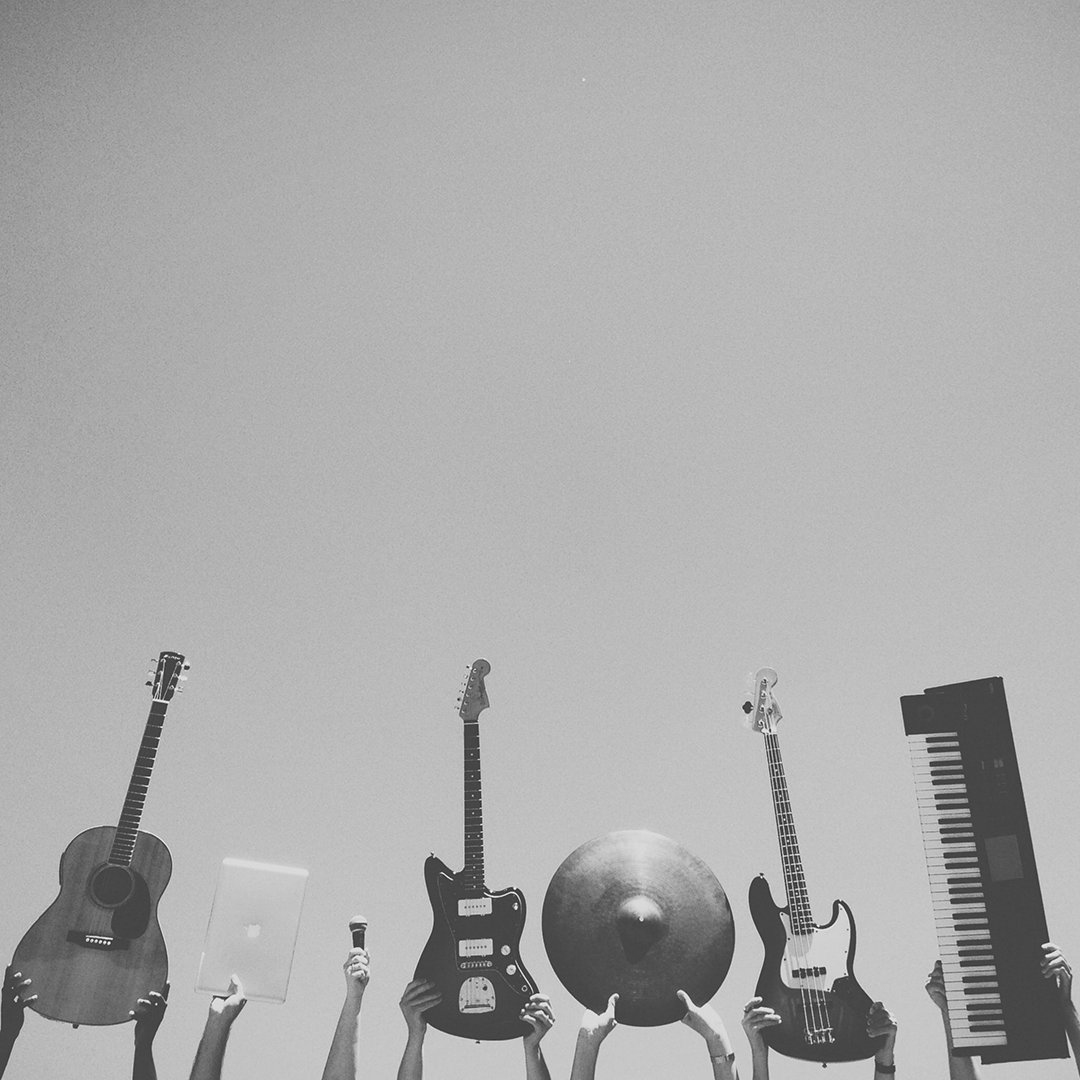 The art of collaboration & communication in film 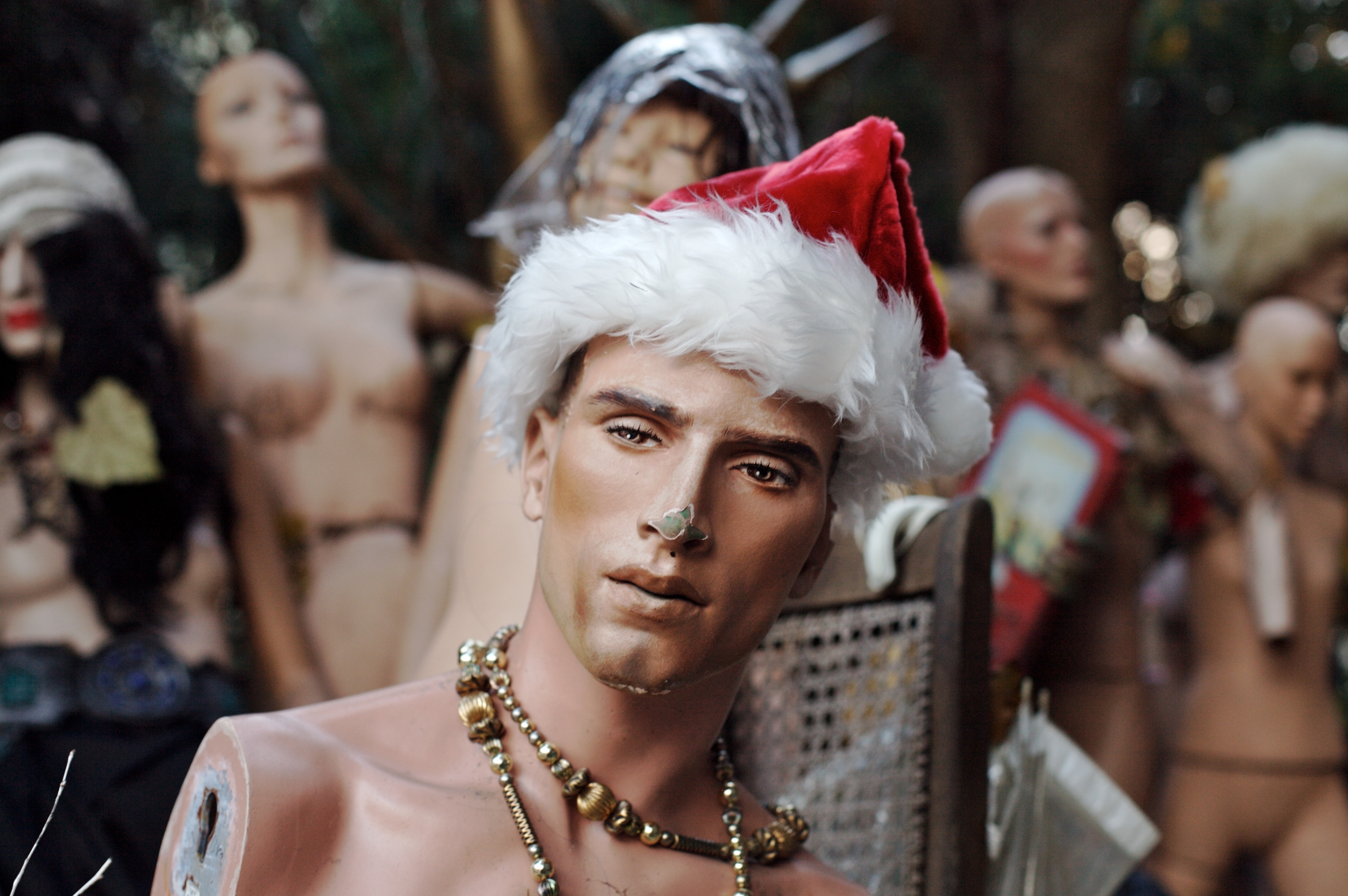 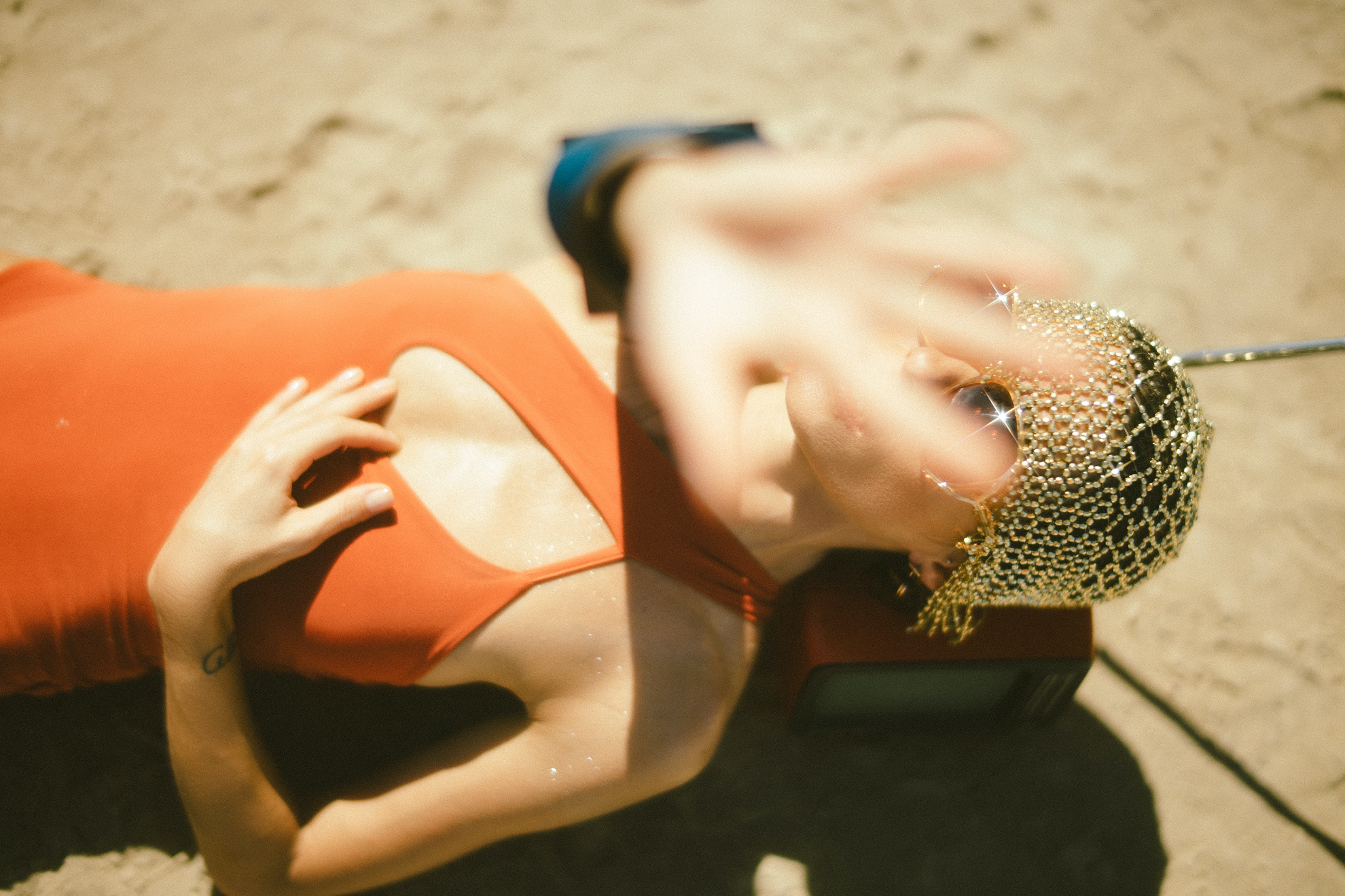 The temp love trap - how to avoid it 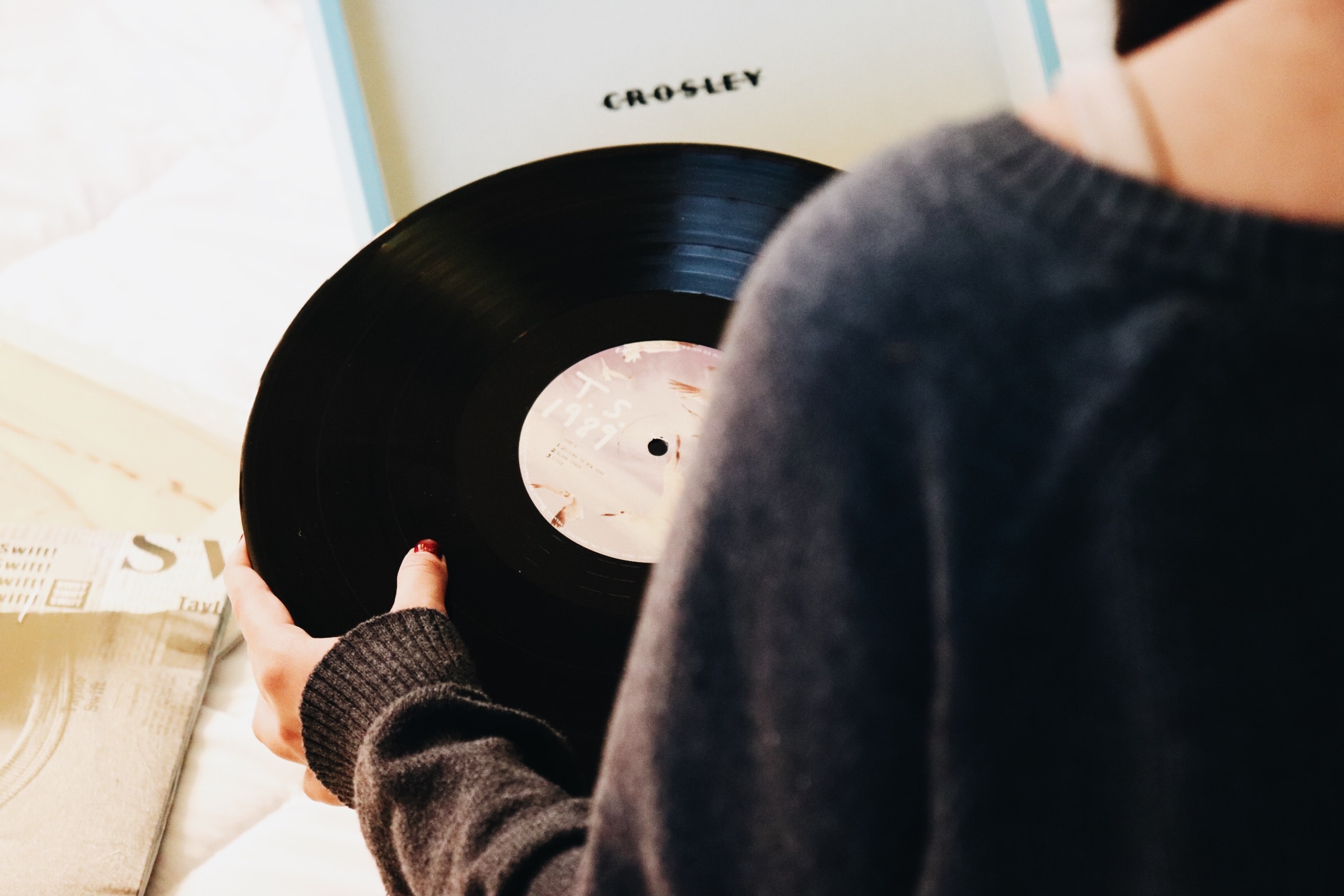 When to plan for music

The rich text element allows you to create and format headings, paragraphs, blockquotes, images, and video all in one place instead of having to add and format them individually. Just double-click and easily create content.

This should be a link

How to customize formatting for each rich text

Headings, paragraphs, blockquotes, figures, images, and figure captions can all be styled after a class is added to the rich text element using the "When inside of" nested selector system.